To commemorate their 20th anniversary, Third Eye Blind has documented their 2017 Summer Gods run with a limited edition 36-page tour book, accompanied by their first ever live album. Limited to 1500 copies, the set will be available on 3eb.com and their upcoming tour,

An Evening with Third Eye Blind: Fall of the Summer Gods, begins October 5 in Providence, RI.

Tickets for the fall tour are on sale now. In keeping with their touring ethos of repurpose and sustainability, VIP ticket purchasers will receive limited edition bracelets made from Stephan Jenkins and Krys Reid’s used guitar strings.

Third Eye Blind has performed for nearly 300,000 people this year on their 20th anniversary tour, where they played their self-titled debut in its entirety for the first and last time. An Evening with Third Eye Blind: Fall of the Summer Gods Tour will span two decades of music, including their latest releases, Dopamine and We Are Drugs. (The final performance of Third Eye Blind in its entirety was July 23 in Oakland, CA.)

Third Eye Blind’s 7x platinum debut is available now in an expanded, 20th anniversary edition (3LP set, CD and digitally), featuring unreleased music and "Alright Caroline" and "Scattered," two songs that were written for the Third Eye Blind album, but were never fully realized in the studio until now.

“We’re actually larger than we were the first time around,” Stephan Jenkins tells his hometown paper, the San Francisco Chronicle. “It’s an incredible feeling to be in a good rock band. The gift that’s been given to me is that people view my music as enlivening them.”

An Evening with Third Eye Blind: Fall of the Summer Gods Tour 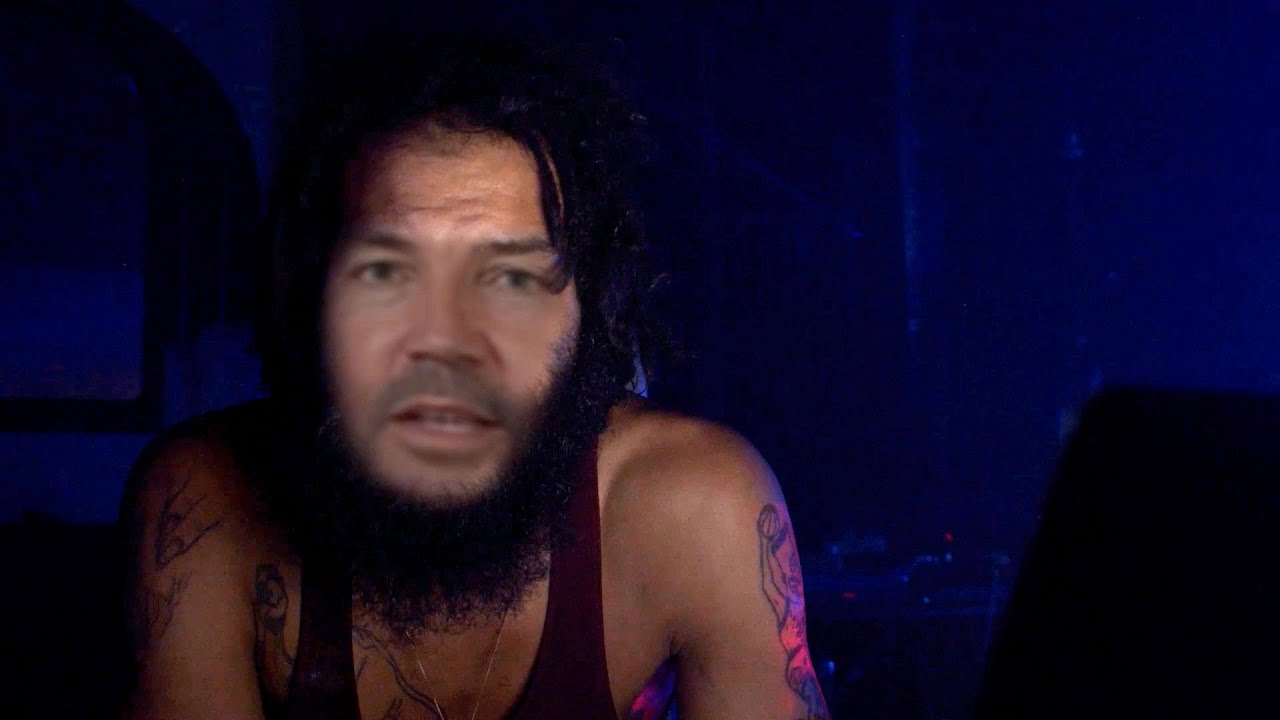 Video for To the Sea Released

Documentary for the making of Our Bande Apart 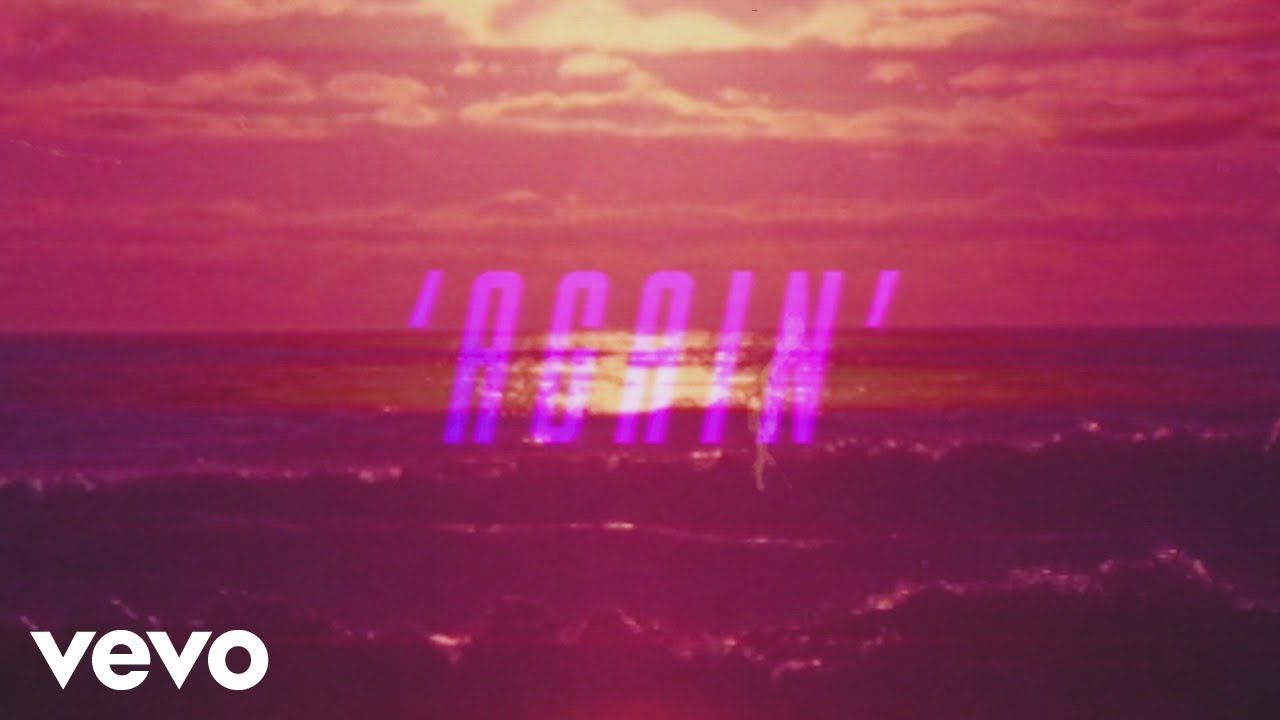 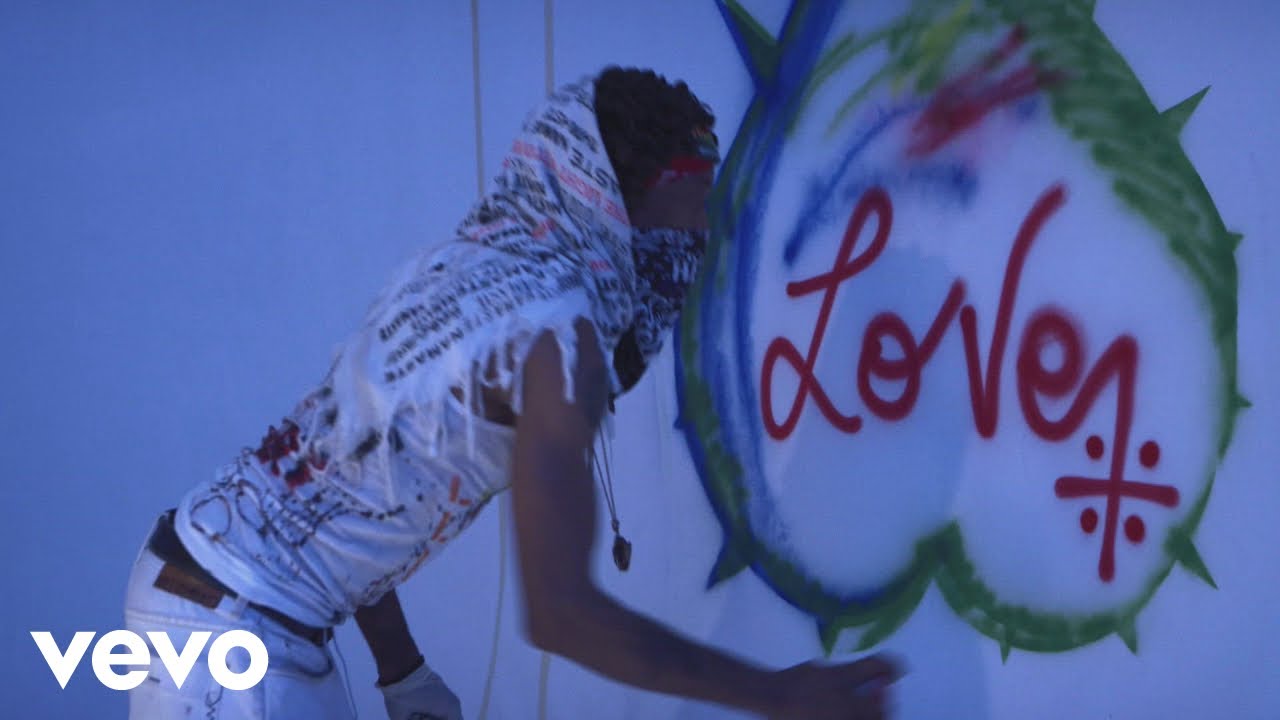 New Video for Box of Bones

It's a Darn Good Music Festival